Currently, We are collaborating with an international group of collegues to establish a German, Norwegian, Swedish, Romanian and English version of the C-BiLLT.
We specifically aim to:
1. Examine the linguistic hierarchy of the German, Norwegian and English C-BiLLT and pilot the assessment on typically developing children.
2. Provide reliability and validity ratings of the translated versions of the C-BiLLT in typically developing children.
3. Assess the feasibility of the translated versions of the C-BiLLT on children with severe CP. 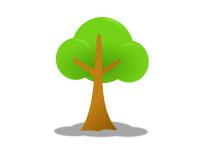 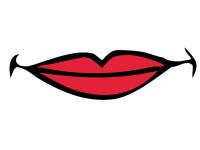